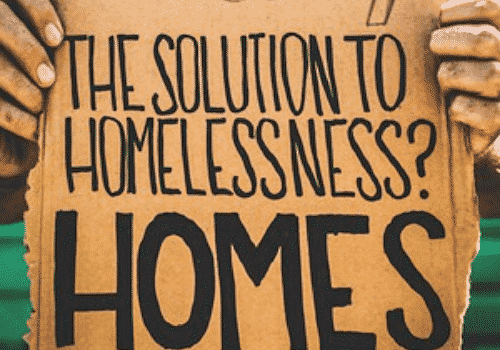 ….and Questions from an Advocate

I dont see the state is doing much, but my view is very limited. It’s not just a Phoenix problem, it’s just that the other cities send the problem to Phoenix, making it a statewide issue.

If I heard right – about 12 people did the PIT count in the downtown area? that’ can’t be right but might explain why officials really think that the 6614 number reported in 2018 is only about 25% of the total today.

How was 40 million droped from housing and homelessness issues to only 2.5 in 2010?

Last year was a return of a small portion to 15 mil to the budget and not really an increase in that respect. Especially when you consider the tripling of the numbers being unserved. What can we do about this?

Why can’t you ask Developers to put aside a certian number of low income / voucher based housing in their new developlments?

Lets talk about how the redevelopment of downtown led to closing of many SRO’s and those rooms haven’t been replaced. What was done about the displacement of those served?

Since CASS lost the overflow shelter due to health and safety reasons, what has been done to replace those beds? What is being done to ensure that this won’t happen again?

Lets talk about evictions and how they climbed to 42,000 last year – 7x more than New York City. 42,000 evictions in the city of Phoenix. This demands explaination by someone.

How can we help advocate fore the new proposal for a west valley senior shelter of 200 beds and the new CASS shelter for 500 beds for temp shelter?

These are all questions and discussions I would like to have in coming issues of StreetLights. I hope you will join in the healthy and tolerant discussion!