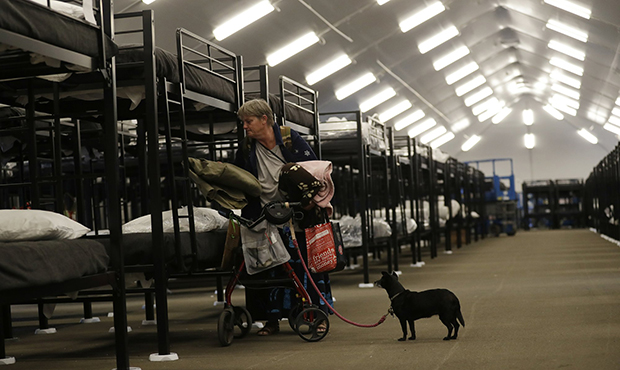 I just posted last week about the lack of plans to spend the additional budgeted monies of the state, county and city set aside to tackle the homelessness crisis in the greater Phoenix area. Governor Doug Ducey put $50 million aside just for homeless and housing Covid-19 response, with no plan as of this posting. It was just last month that the Phoenix City Council voted to develop a plan. It looks like the city of Phoenix is stepping up to meet the challenge on their own. Now they have plan, and it looks pretty good!

During this fiscal year the city has spent approximately $20 million. This new funding is coming from federal grants to address the Covid-19 fall out on all our communities, including the homeless and unemployed. The City Council plans to wisely use those funds to make a meaningful and long-term impact on the total homelessness crisis. They don’t want to just throw money at temporary fixes to address the Covid-19 crisis that has an ever-changing target.

The City of Phoenix was overloaded with a growing Homeless population prior to Covid-19.

Assistant City Manager Deanna Jonovich said the city hopes to use the money in a way that will create long-term solutions for people experiencing homelessness. “We want to create a plan that has lasting effects beyond the COVID-19 crisis,” Jonovich said in a recent interview with AZCentral Reporter Jessica Boehm

In 2009 the city cut the budget to address homelessness from $15 million to a little over $2 million because of the recession. During that time the number of homeless in Phoenix and its suburbs has exploded. In 2019 the number had tripled in only 5 years to approximately 6600 living without a permanent home. The number of people in a shelter on a given night actually decreased, in the most part because of a reduction of overflow beds at CASS by half due to health hazards at the shelter. The greater metro area has about 3600 living in a place not meant for habitation by humans on any given night.

The addition of $27,000 will significantly improve the situation if they follow the plan they set up.

These numbers are in the millions!

These numbers represent individually stories of the suffering of being living without a home of your own.

This takes 925 people off the street and that is a huge step forward.  The majority of the funds goes to housing support of existing programs.  There is $13 million to cover the expected drop in revenue from public housing and Section 8.  These programs collect 30% of the household income.  This money would cover the loss of the rental payments being collected due to unemployment and other consequences of the Covid-19 pandemic.

What is also nice to see is an additional $4 million for grants and loans split between MicroEnterprise (less than 5 employees, like my organization) and Non-Profit organizations to cover their losses during the pandemic. Only about $880,000 is for overhead to manage the increased services.

However wonderful it would be for the city’s unsheltered homeless to be almost cut in half, it still leaves over a thousand living in places not meant for human habitation every night and even more if you look to surrounding cities.  The rest is left up to non-profits and NGO’s to fill in the gaps and truly end homelessness here in our beautiful valley.